In 1955 Gerrit and Lena Schooten would board a ship from the Netherlands to start their new life in Canada. After starting their family Gerrit had saved up enough money to purchase a quarter section and 100 milking cows near Monarch AB.

In 1978, Gerrit decided to get out of the dairy operation and with his 2 sons Bill and John, started feeding cattle. In 1979 John and Bill would purchase the home quarter from their dad while Gerrit purchased a separate quarter across the road.

In 1982 John married Patty Oxley and in the next 6 years would add 4 sons to their family. Shane, Michael, Cody and Justin.

After the sudden passing of Gerrit in 1985 John and Bill continued the operation together until they decided to split operations and go on their own in 1987. John bought his fathers place and started “John and Patty Farm and Feedlot” with a starting capacity of 1000 head. In the next 19 years the operation would grow to 7500 head and experience all kinds of obstacles including the BSE crisis.

Despite the challenges John saw a future for his family to continue feeding cattle. With interest from his sons an opportunity came up when a larger, more modern feedlot came for sale in Diamond City. The feedlot in Monarch was sold and operations moved in 2005.

In 2011, Shane Cody and Justin purchased the operation from John and Patty and began operations on their own. In the years after the purchase “Schooten and Sons Feedyards” have grown to include 5 feedyards.

John and Patty are enjoying spending time with their 8 grandchildren and travelling. John is still heavily involved in the industry by sitting on numerous boards and committees. 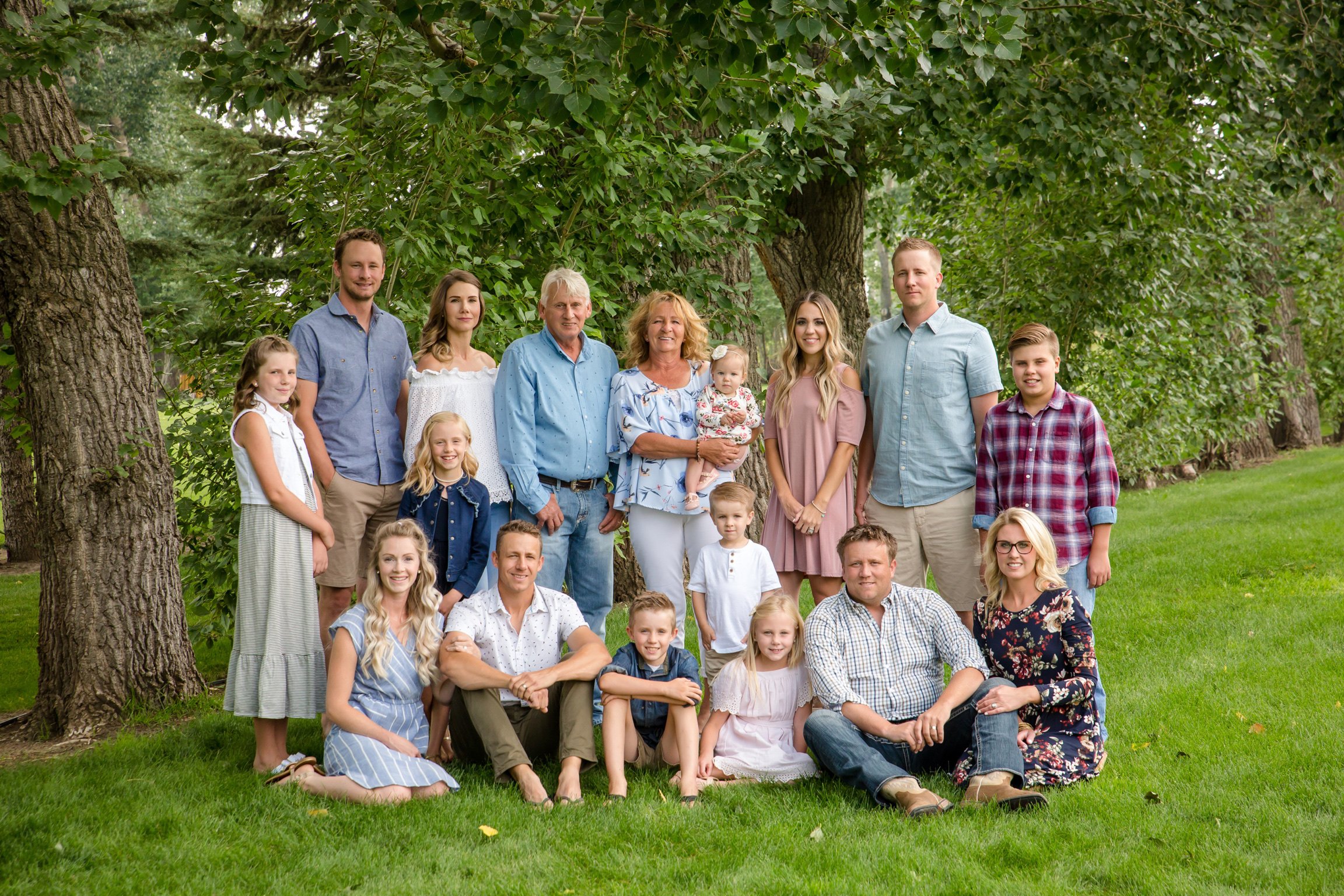 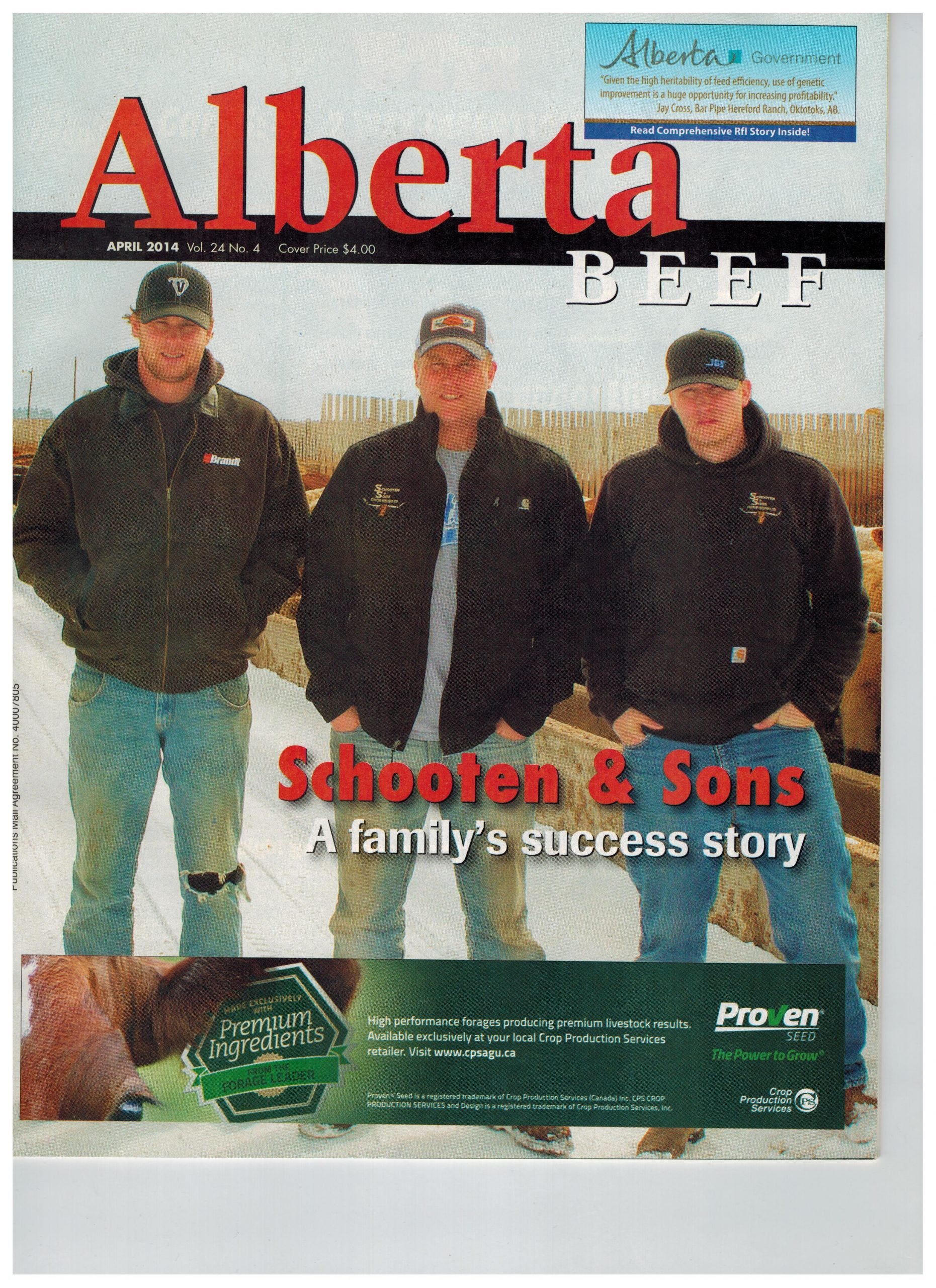 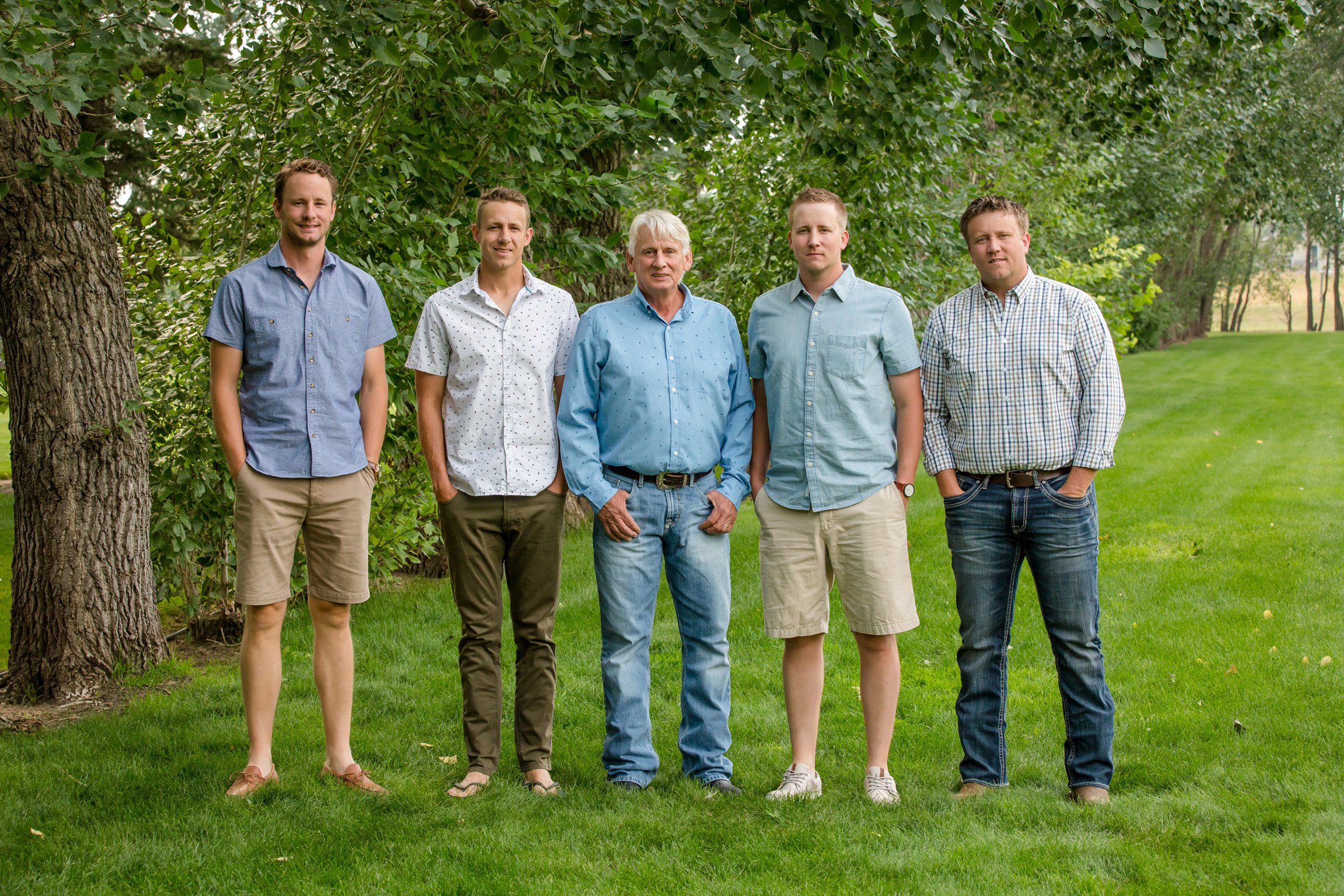 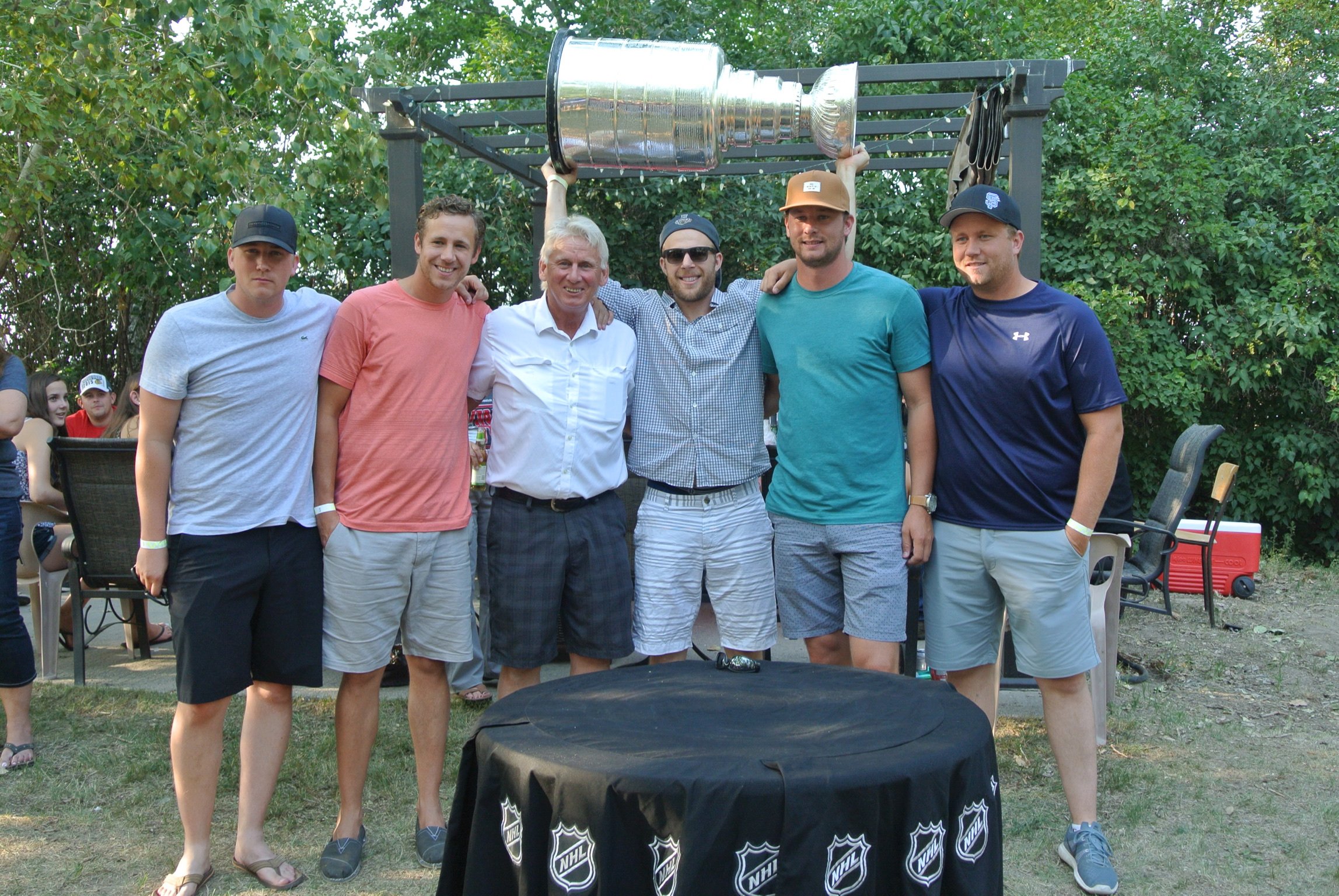 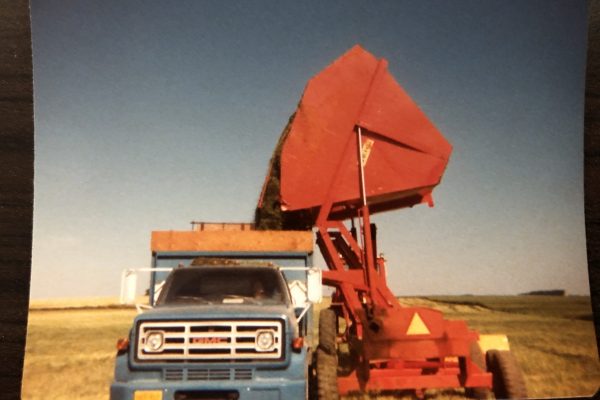 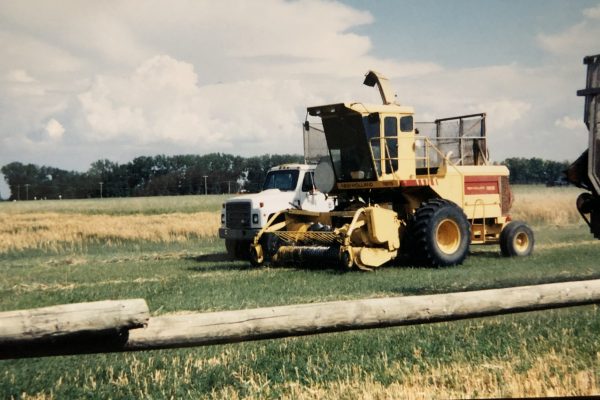 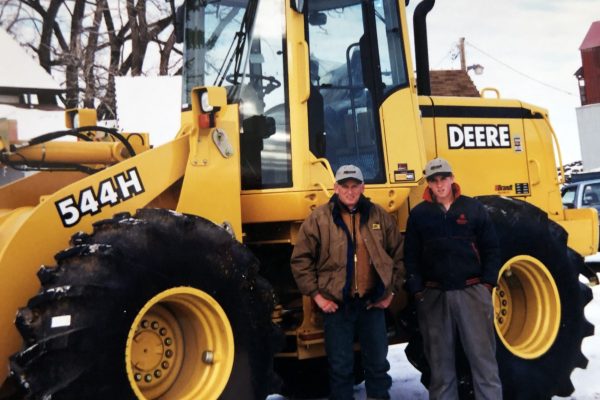 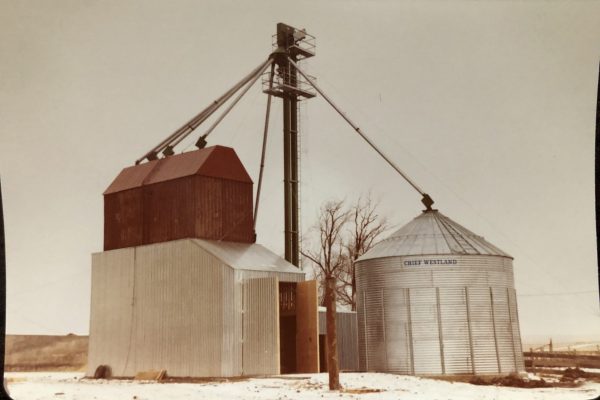 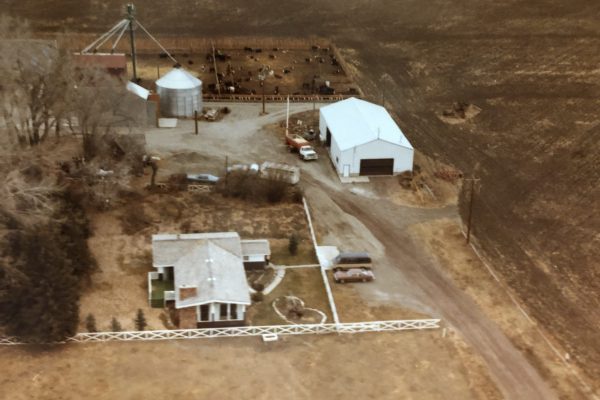 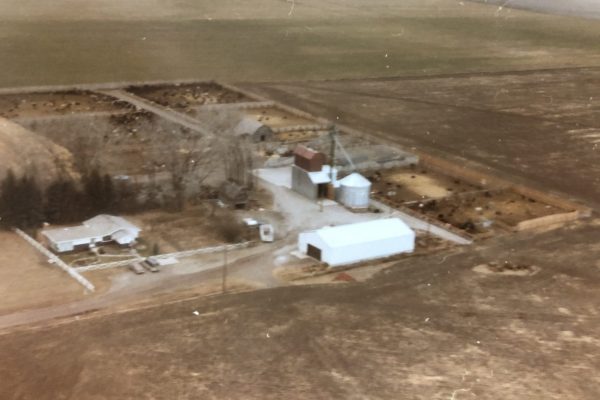